What set should I run with my youth team? 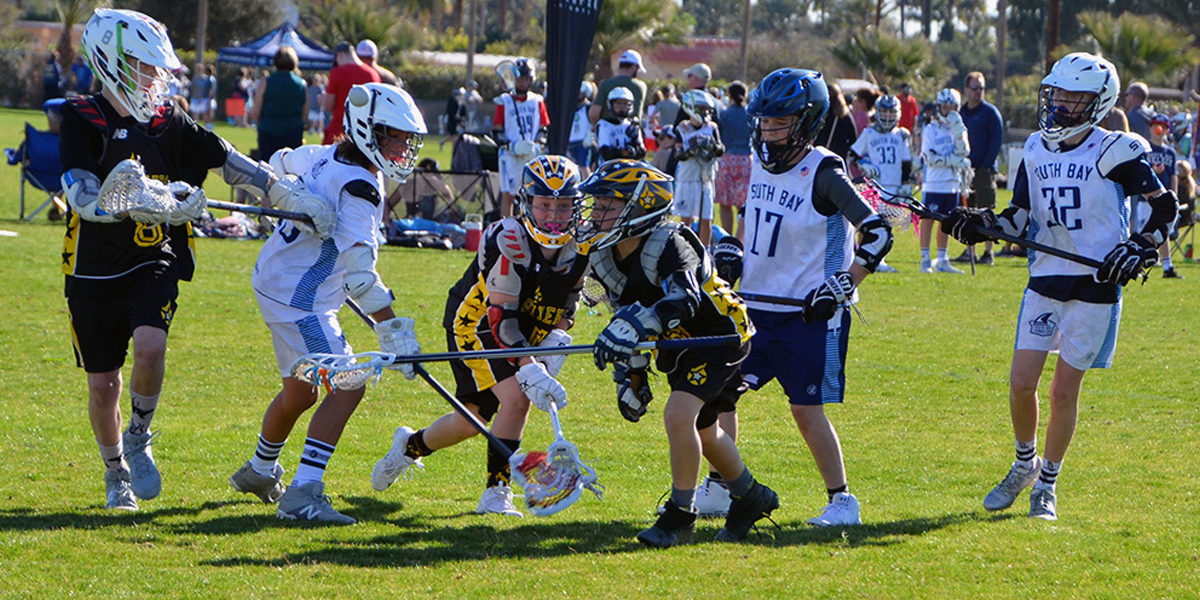 I never seem to answer these questions directly, so in the interest of consistency I will give a roundabout response.  It doesn’t matter…yet. Sure you should start to teach your players different formations, and it is important that they start to understand the various sets that they will see as they continue to play.  However, as a youth coach you should practice principles before positions.

I watch a lot of lacrosse.  My favorite day of the week is Saturday.  I get the iPad, the computer, the television, and the phone all within my sight.  I break out a pencil and a pad, and I take notes while watching NCAA lacrosse games.  I know for a fact this is what many youth and high school coaches are doing as well. So much valuable information is provided to you if you take the time to look for it.  Great coaches are learners. College coaches are on the front lines. They live and breathe this stuff. All that being said, rarely do I see something done that is revolutionary.

The same sets are being run that have been run for years. Coaching individuals about the variety of looks that they have, about the quick decisions they have to make, and about the recognition of opportunities in front of them is where the great coaching occurs.  This doesn’t mean that you shouldn’t organize your team into an identifiable formation, but it just shows us that no matter what set your team runs…if run well…it can be effective.

With my younger teams, I’m always wary of using the word set.  I’ll spare you what Webster says about the word, but when I see it I think of spots, devoid of movement.  Sure you may run a 2-2-2, but if your 5th grader’s gravitate towards their favorite spot in the 2-2-2, you probably aren’t getting a great deal of movement and you are probably pretty easy to cover.

When I’m teaching team concepts on the offensive end, I start by playing 2 on 2.  The players identify which hand the initiator is likely to use. If the off-ball player is occupying the space where the initiator wants to go, he is taught the various movements that will help create space.  These include clearing through while looking at the ball carrier, a shallow cut that almost invites the off ball defender to slide, setting a pick on ball, or fading back into space causing the off-ball defender to make a choice.  I’m purposefully not going into too much detail about each movement but rather expressing how important teaching “options” is.

This type of thinking on your part helps develop lacrosse IQ in your players.  For example, over time the off ball player will be able to read what the particular initiator needs/prefers when he’s dodging.  Maybe the carrier struggles vs. poles, so a pick is appropriate. Perhaps the dodger likes to go back and forth, so being more aware of this will allow the off-ball player to be prepared to mirror him.   Have these conversations with the players. They are infinitely more useful and lasting than any memorization that your sets require.

After this, we build in a 3 on 3, when follow and outlet concepts are covered, and off ball picks and rolls are taught.  It makes a lot more sense to kids when it is broken off in small pieces like this. If you start with the 6 on 6 set-up it becomes cumbersome and difficult to communicate.   When you work with three at a time, you can tease the triangle movement. Remember, all 6 v 6 sets can be broken down into two triangles, regardless of what formation you are in.

Next, we move to 4 on 4, and we express how important it is to play with your head up.  Connecting eyeballs is a somewhat unappetizing phrase we use to continue to remind kids that they are playing a team game that involves a lot more time without the ball in their sticks than with it.  If they are looking for each other and rewarding cuts, their teammates are more likely to move and create space and distractions. With 4 players, we can begin to cover pairs. Two groups of two working (apart from each other but there for each other) is easy for kids to grasp.

By this part of the season the kids know how to play with a partner and a group of three.  Moving to 5 on 5 becomes a discussion about what the triangle is doing when the pair has the ball and what the pair is doing when the triangle has the ball.   At this point they have to be accountable for understanding who is initiating, who should be creating space, who is the outlet, who is prepared for the swing and attack opposite, and who is following the dodge.

I realize this is a lot to take in, but this is precisely the point.  Your team isn’t ready to learn 6v6 sets if they haven’t learned how to play with two, three, four, or five yet.   But let’s say they are ready … what set should you run? Here’s a more infuriating answer…I don’t know! The power of coaching is in the corrections, the adjustments, the changes.  Offensive lacrosse isn’t a speech; it’s a conversation. People who speak the same language can have a conversation, and as the conversation progresses, each participant is expected to contribute in order for any productive interaction to take place.  As a coach you have to teach the language. You show them how to play(speak) with each other.  Some of them will communicate better than others.

You can copy yesterday’s homework, but that won’t help you pass tomorrow’s test.  If you are going to lead your team, you have to learn the language of lacrosse. Having a few kids who can dominate based purely on the physical gifts of size, speed, and agility ends right around 6th or 7th grade, when the great equalizer, puberty, highlights the need for better coaching.  Focus on developing principles, build up to 6 on 6, and if you feel lost…contact me at 6starlax@gmail.com. 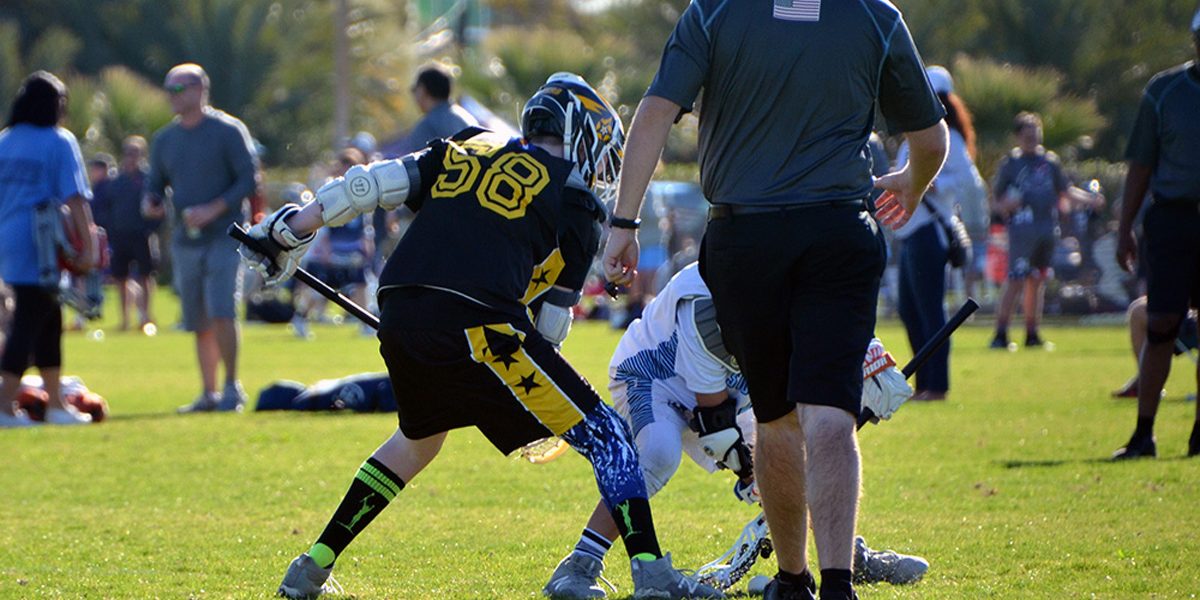